We have a price comparison and coupon summary of recommended action cameras by brand. Please use it as a reference. 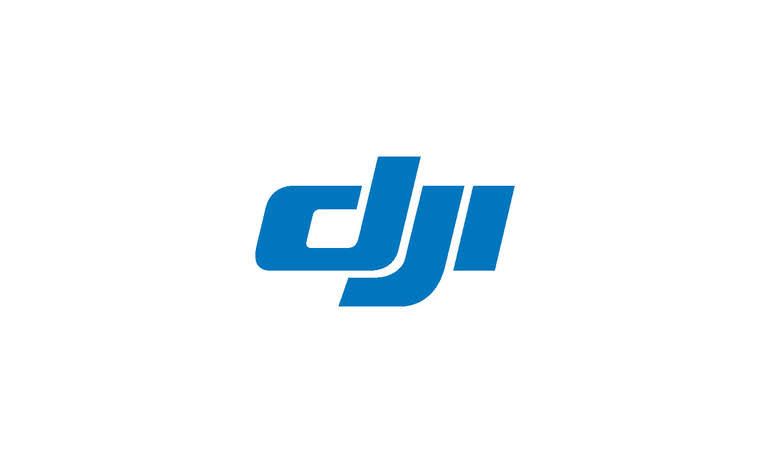 DJI is a brand of Dajiang创新科技 Co. in Shenzhen, Guangdong Province, China.
It is a leading manufacturer of commercial drones, but it also manufactures and sells action cameras using gimbal camera technology on drones. 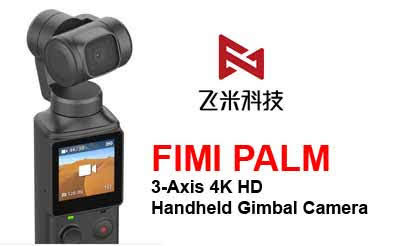 FEMI (飞米科技) was established in China in May 2014 to provide drones, gimbals and action It is a manufacturer that develops cameras and other products. Xiaomi is a member of the so-called Xiaomi ecosystem. Many of the products have a high level of cosmetic value, just like the group. 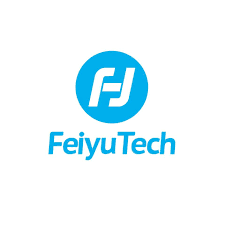 SNOPPA is a technology company founded in 2015 in Shenzhen, People's Republic of China.
Sports camera stabilizer, 3-axis mobile phone photography stabilizer, and Micro single stabilizer, a wide range of high performance for professional video camera stabilizers products and photographic accessories. We are proficient in the manufacture of both professional - serious - and daily use video equipment and are currently working on a triaxial We have been developing our stabilizer technology.
Kylin M, Snoppa M1, and Snoppa GO were released as consumer products. We have won the GOOD DESING AWARD in Japan, the REDDOT AWARD in Germany, and the IDEA AWARD in the US. It has received grand awards and other awards. 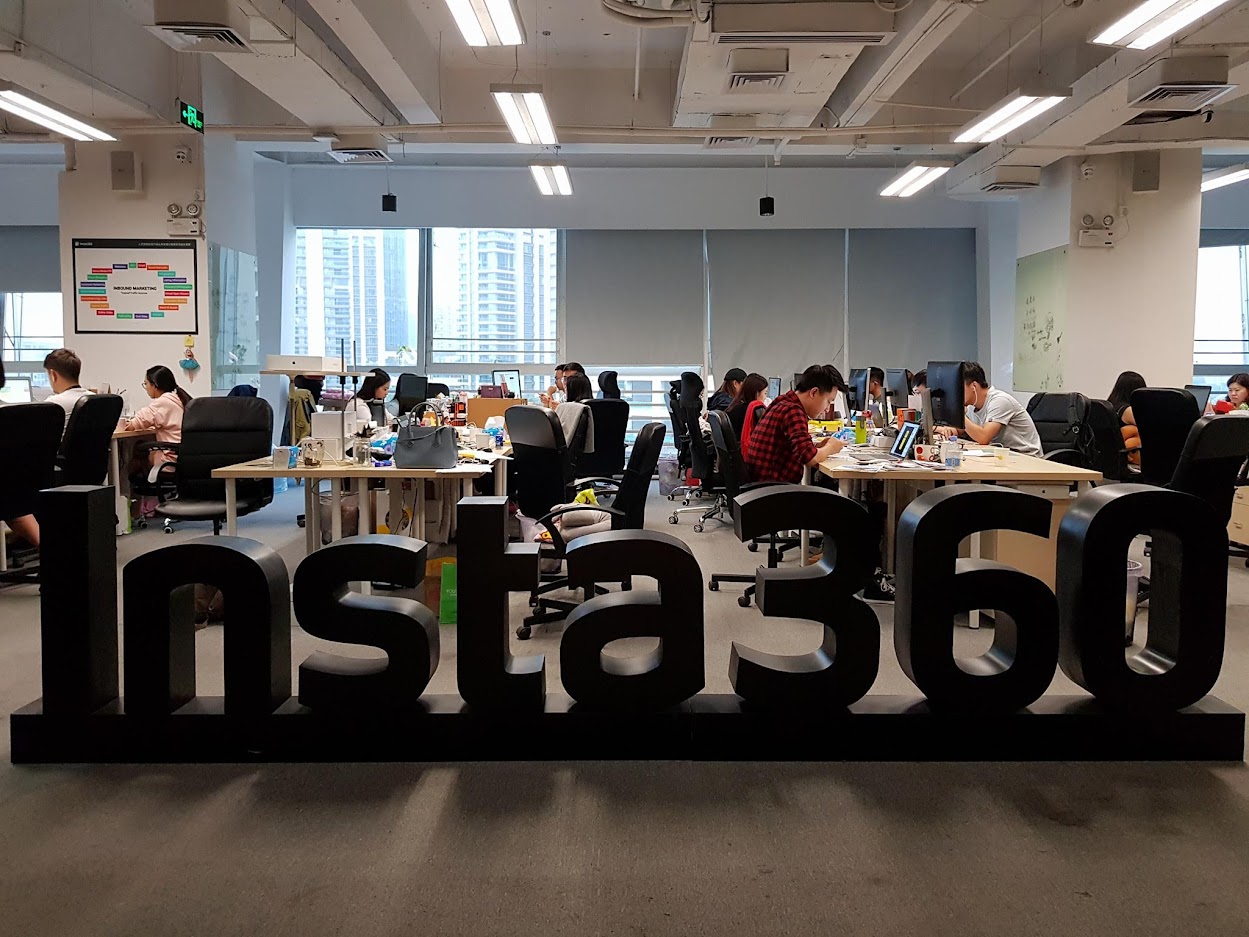 Insta360 was created by Liu Jingkang Liu, a computer science student at Nanjing University in China. (LiuJingKang) founded this 360-degree camera brand in 2014.
He and his colleagues founded Insta360 in Shenzhen in 2014; as of 2018, they have 300 people The company has grown to exceed its employees. In March 2018, Insta360 ONE was sold in Apple stores in many countries, and Apple's official website and is the first 360-degree camera brand to be sold in an Apple store It is.

There are many different manufacturers of action cameras, but unless you have a certain level of technical ability, it can be difficult to be satisfied.
SN In this regard, we have selected manufacturers that have some level of reliability. We hope this will be of some help to you.