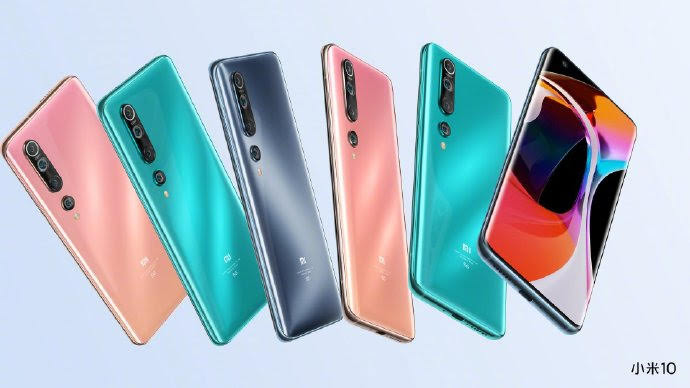 The Xiaomi Mi 10 is a 5G-enabled smartphone announced by Chinese smartphone maker Xiaomi in February 2020.

Founded on April 6, 2010 by Lei Jun, the company is headquartered in Beijing, China.
At first, the company was established as a smartphone manufacturer, but after investing in a number of companies, it has now become an integrated company. The company is known as a consumer electronics manufacturer. As a smartphone manufacturer, the company has made great strides in India since the third quarter of 2017. It has beaten Samsung to the number one spot and is now number four in the global market.
Apart from smartphones, the company has also launched everything from laptop computers and tablets to smart watches and household appliances.
It has also started to enter the Japanese market from December 2019. 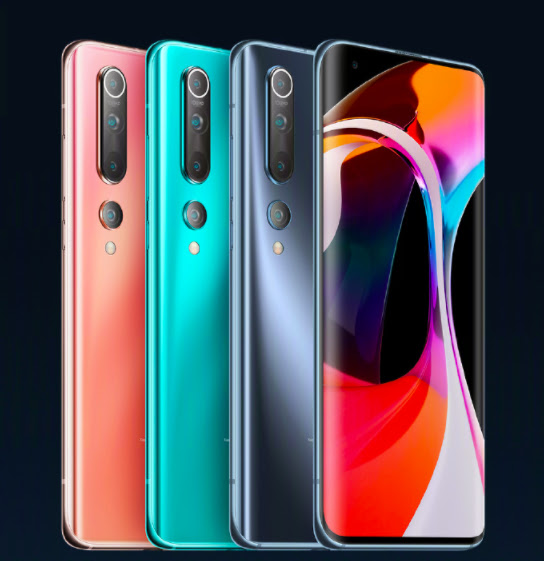 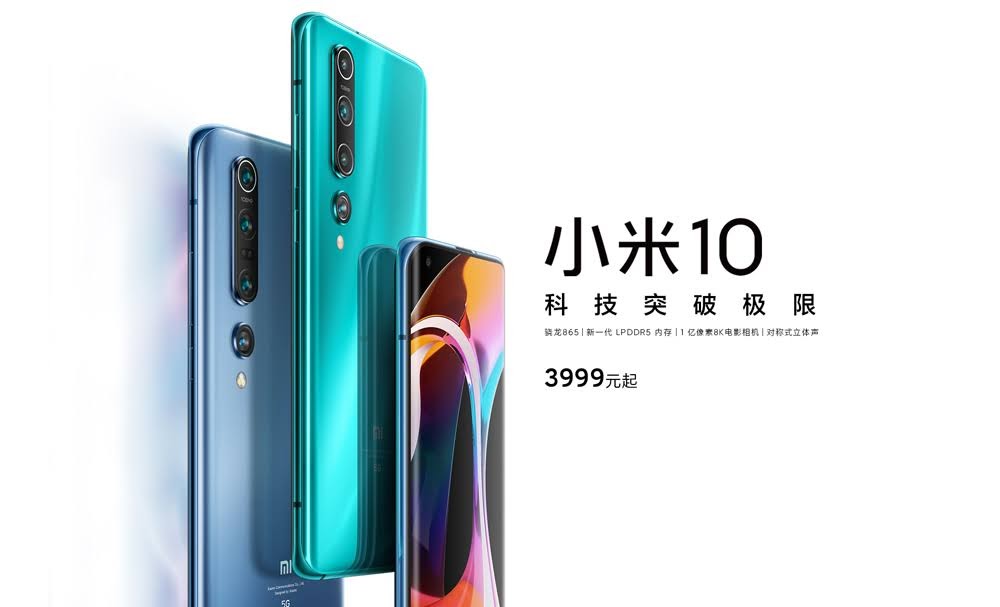 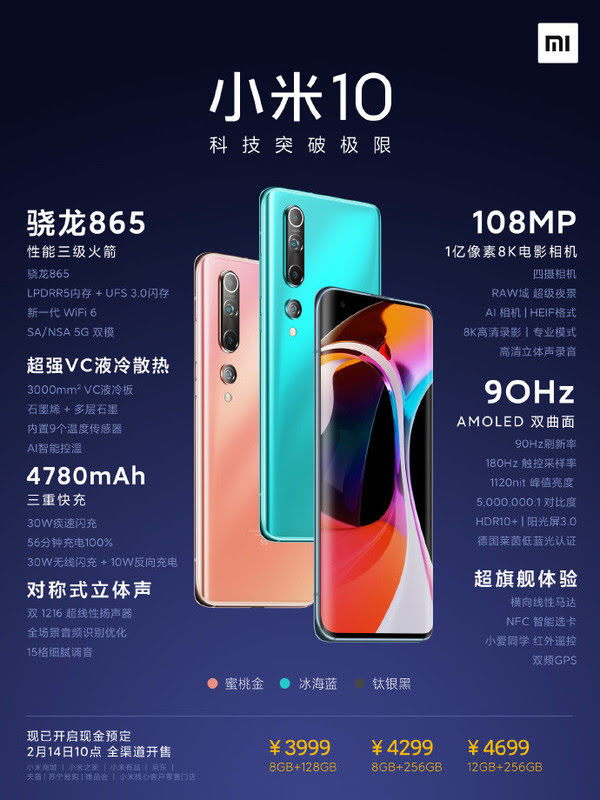 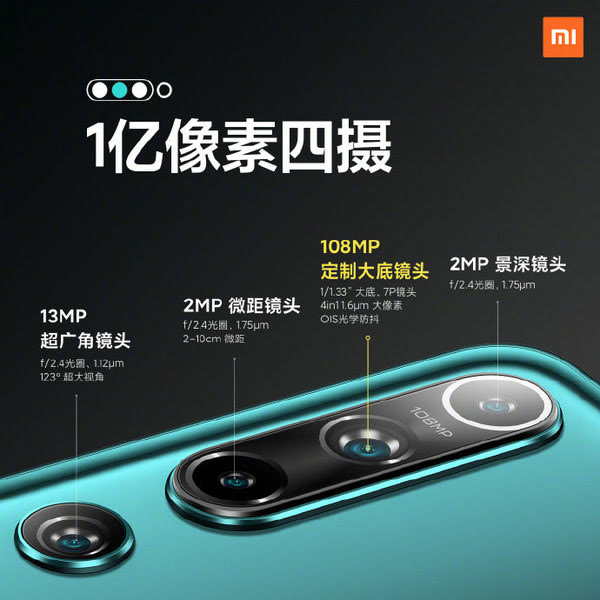 The display is 6.67 inches and features a small camera punch hole in the upper left corner.
The display has a 19.5:9 aspect ratio and a resolution of 1080 x 2340 pixels with rounded corners. Curve display, HDR 10 compliant, with a 90 Hz refresh rate and The touch sensor supports 180Hz, with smooth scrolling and accurate touch response. It's perfect for high-end gameplay.

On the back of the camera, there are four vertical cameras in the upper left corner.
From top to bottom: 2MP depth sensor, 108MP main sensor, 2MP macro sensor, 13 MP ultra wide angle sensor. The main sensor supports optical image stabilization. The image format supports the efficient HEIF format. This allows for file size compression without degrading the quality, and the storage It saves space. Video is 8K, OIS + EIS and of course AI camera capability.

The front camera is a 20MP AI single camera. The battery is 4,780mAh with 30W fast charging, 30W wireless charging and 10W Supports wireless reverse charging. In addition, it supports full support for Wi-Fi 6. The on-board speaker is a 1.0cc stereo, which is good for gaming and watching videos. The terminal is finished. 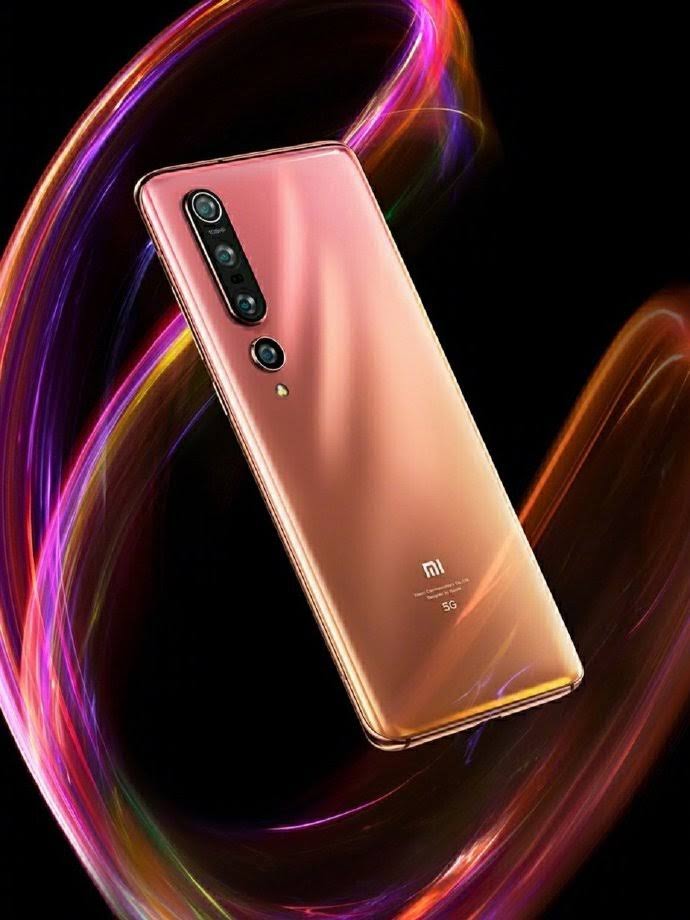 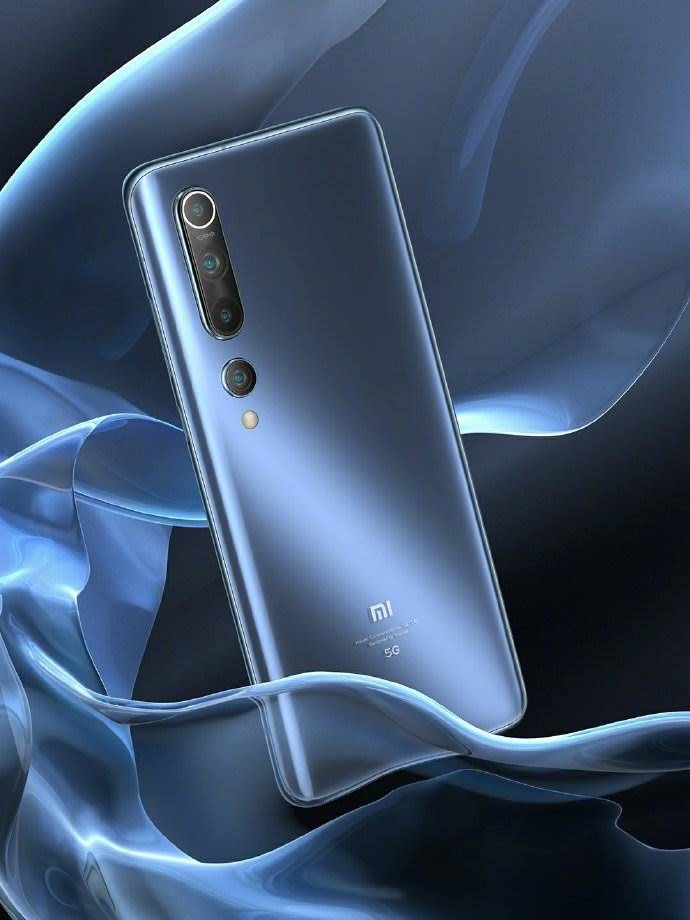 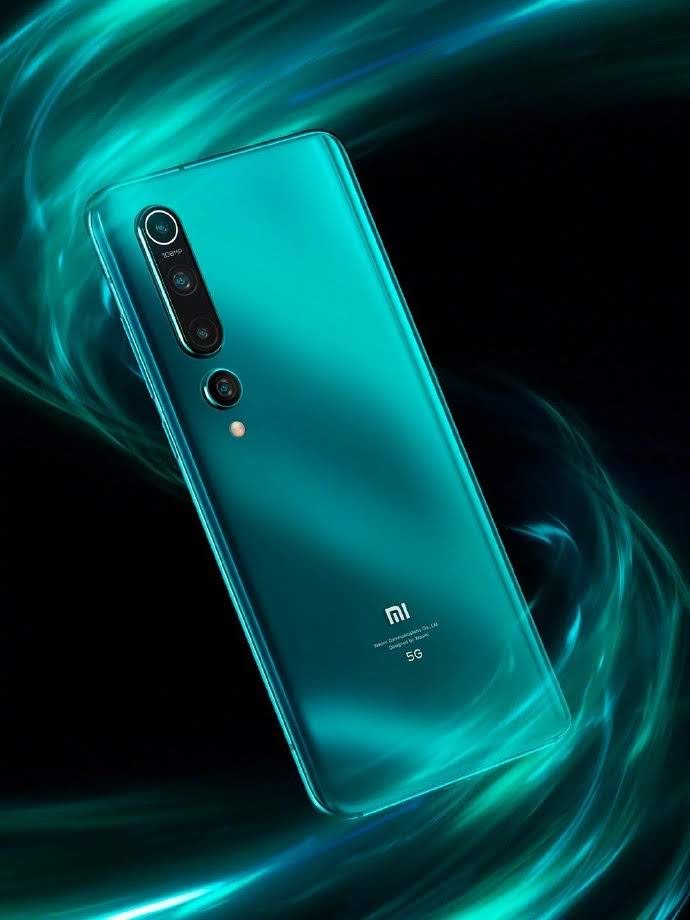 The price in China starts at 3999 yuan, which translates to about $573, which is a bit higher than Xiaomi's previous low price line.
The global version was supposed to be unveiled at MWC2020 in Barcelona, but has been postponed due to the new coronavirus, which caused MWC2020 to be cancelled.

Local prices in China are

The Xiaomi Mi 10 will inevitably be compared to the Pro, which was released at the same time.
I guess it's a choice between taking the price or the performance of the camera, and Xiaomi has a lot to offer with the Note 10. Similarly, it looks like they're going for a strategy of selling more value-added items at a higher price due to the difference in camera performance.