Xiaomi Mi Band 5 is a smartwatch released in China on June 11, 2020 by Xiaomi, which has become a comprehensive manufacturer of smartphones and consumer electronics in China.
https://twitter.com/jetpack/status/1271088000315740160
The global version was released the following month (i.e., July).

Founded on April 6, 2010 by Lei Jun, the company is headquartered in Beijing, China.
At first, the company was established as a smartphone manufacturer, but after investing in a number of companies, it has now become an integrated company. The company is known as a consumer electronics manufacturer. As a smartphone manufacturer, the company has made great strides in India since the third quarter of 2017. It has beaten Samsung to the number one spot and is fourth in the global market.
Xiaomi's Redmi sub-brand, Redmi, was the best-selling device in India in 2019 This is a smartphone brand. In addition to smartphones, we also offer laptop computers, tablets, smartwatches, consumer electronics, and other products. The company has launched everything including. 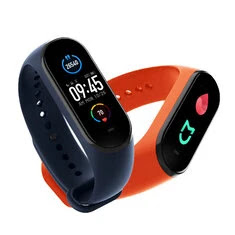 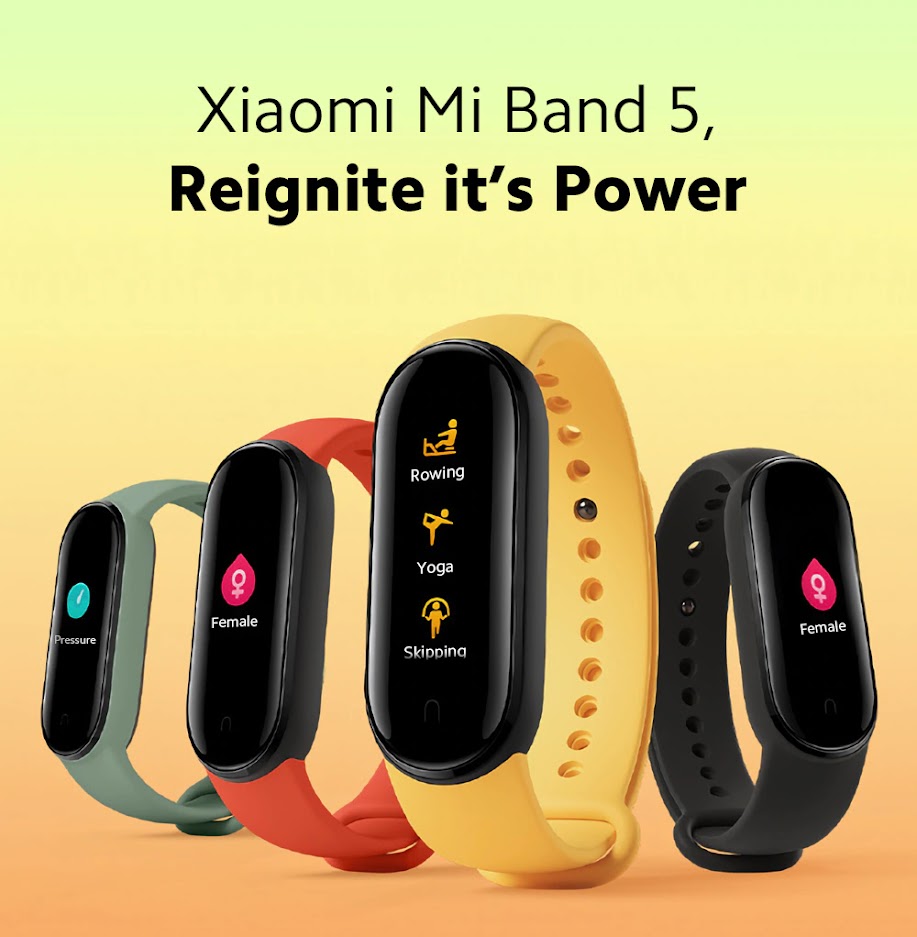 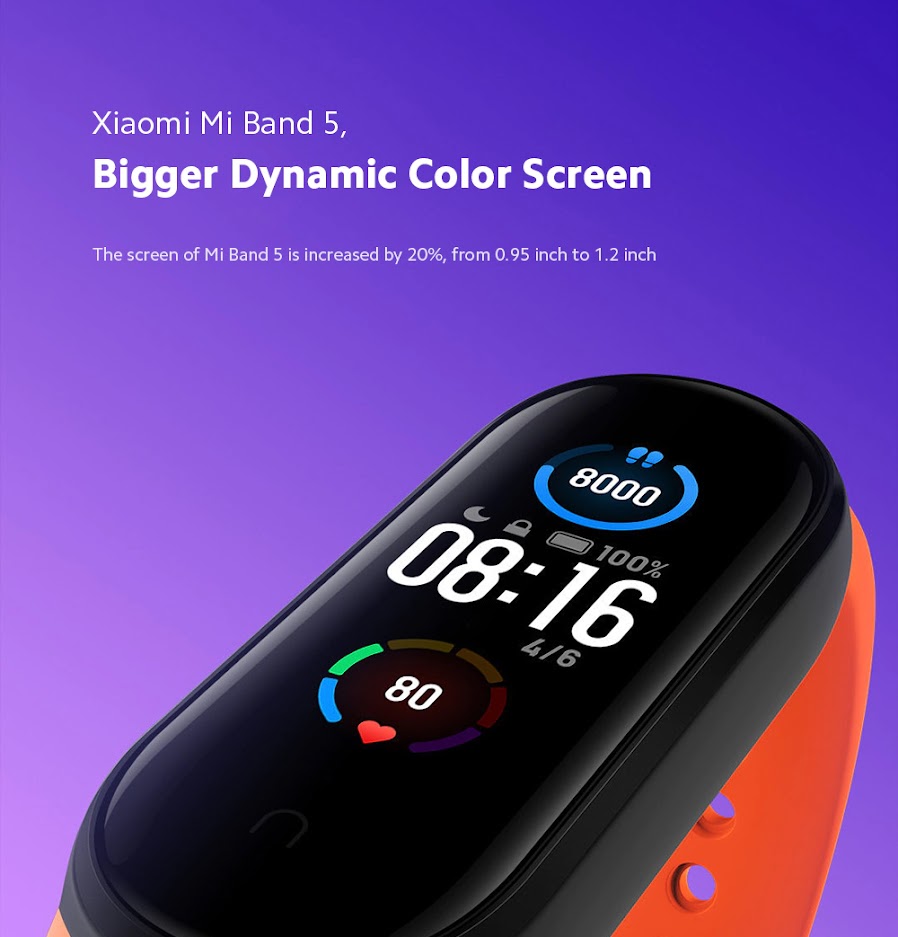 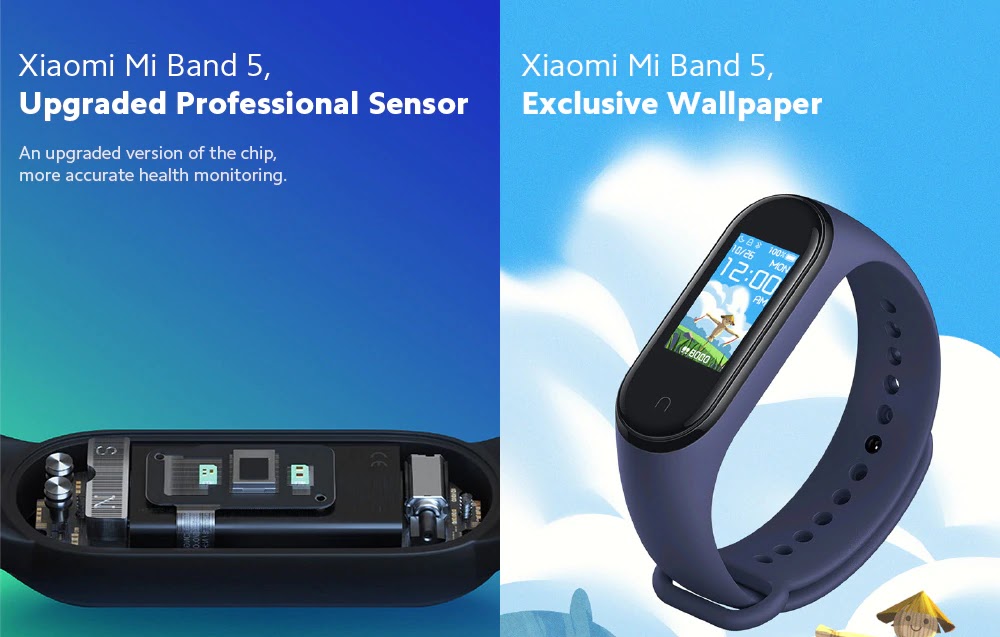 There are also more than 100 different watch faces to choose from, including Spongebob, Hatsune This includes 54 famous characters, including Mik, Detective Conan and more. The watch face also supports custom features, so you can customize the function to suit your needs Modules can be added to the device.

Functionally, it has a built-in high-precision 6-axis motion sensor (3-axis accelerometer + 3-axis gyroscope) and is basically the same as the Xiaomi Mi Band 4 with 50 meters of water resistance.

In addition, Xiaomi Mi Band 5 also introduces the PAI algorithm for the first time. PAI is a measure of an individual's activity level, and the algorithm will provide more meaningful heart rate values. It translates to PAI values so you can more intuitively control your body's condition.

In terms of everyday features, the Xiaomi Mi Band 5 offers the UnionPay QuickPass (OTA in August) (Upgrade) and remote control shooting functions have been added, and the charger has been improved to be magnetic, so that charging can be done in the It's easier and more convenient. The company claims that the battery can last for 14 days on a single charge.

Note that it does not have a blood oxygen level monitor, which was previously leaked.

The Mi Band 5 has a larger screen compared to the Mi Band 4 and several sports modes and features. If you're using the Mi Band 4, you'll be able to use the charger more easily. I don't feel the need to go out of my way to replace it. But if you don't have one yet or need to replace it, the price won't change much, so Mi The Band 5 is absolutely great. Whenever I recommend a smartwatch to people, I always say that the smartphone side of things is better than the hardware. The quality of the app determines its usability. On that note, the Mi Band 5 is the same Mi Fit as the Mi Band 4, so I feel comfortable with it. I