Founded on April 6, 2010 by Lei Jun, the company is headquartered in Beijing, China.
At first, the company was established as a smartphone manufacturer, but after investing in a number of companies, it has now become an integrated company. The company is known as a consumer electronics manufacturer. As a smartphone manufacturer, the company has made great strides in India since the third quarter of 2017. It has beaten Samsung to the number one spot and is fourth in the global market.
Xiaomi's  sub-brand, Redmi, was the best-selling device in India in 2019 This is a smartphone brand. In addition to smartphones, we also offer laptop computers, tablets, smartwatches, consumer electronics, and other products. The company has launched everything including.
It will also begin entering the Japanese market in December 2019, with a 5G-enabled version from au starting in 2020. The Xiaomi Mi 10 Lite is also scheduled to be released. 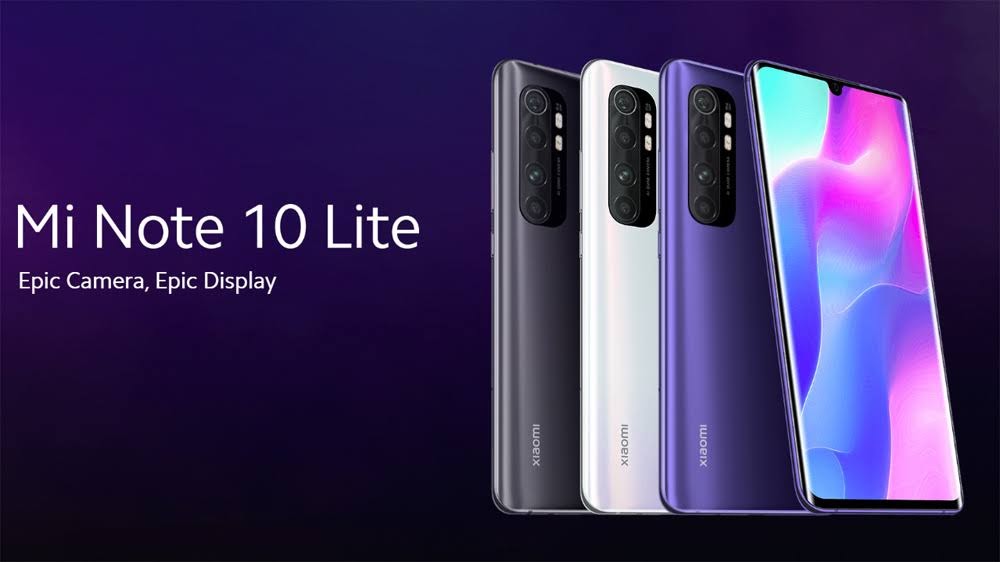 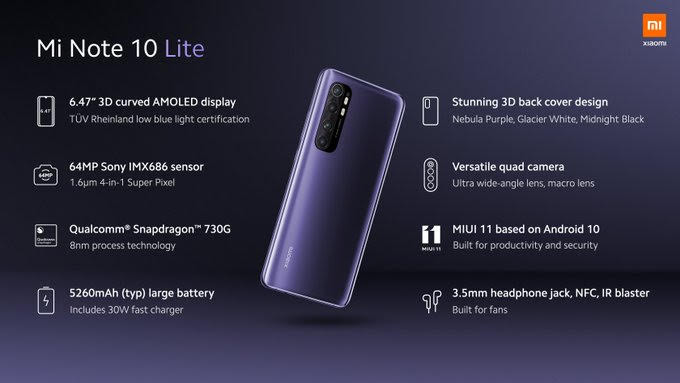 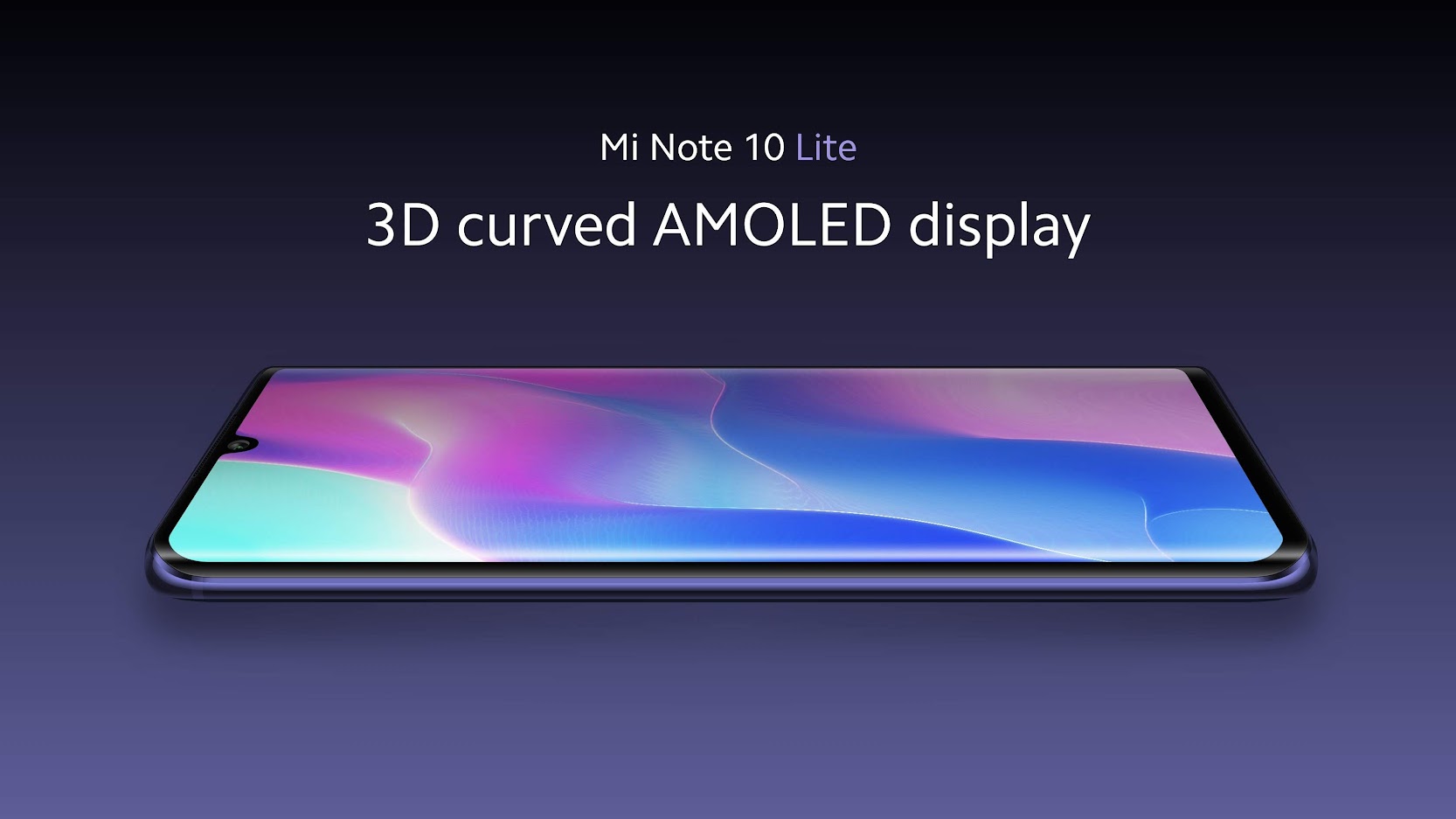 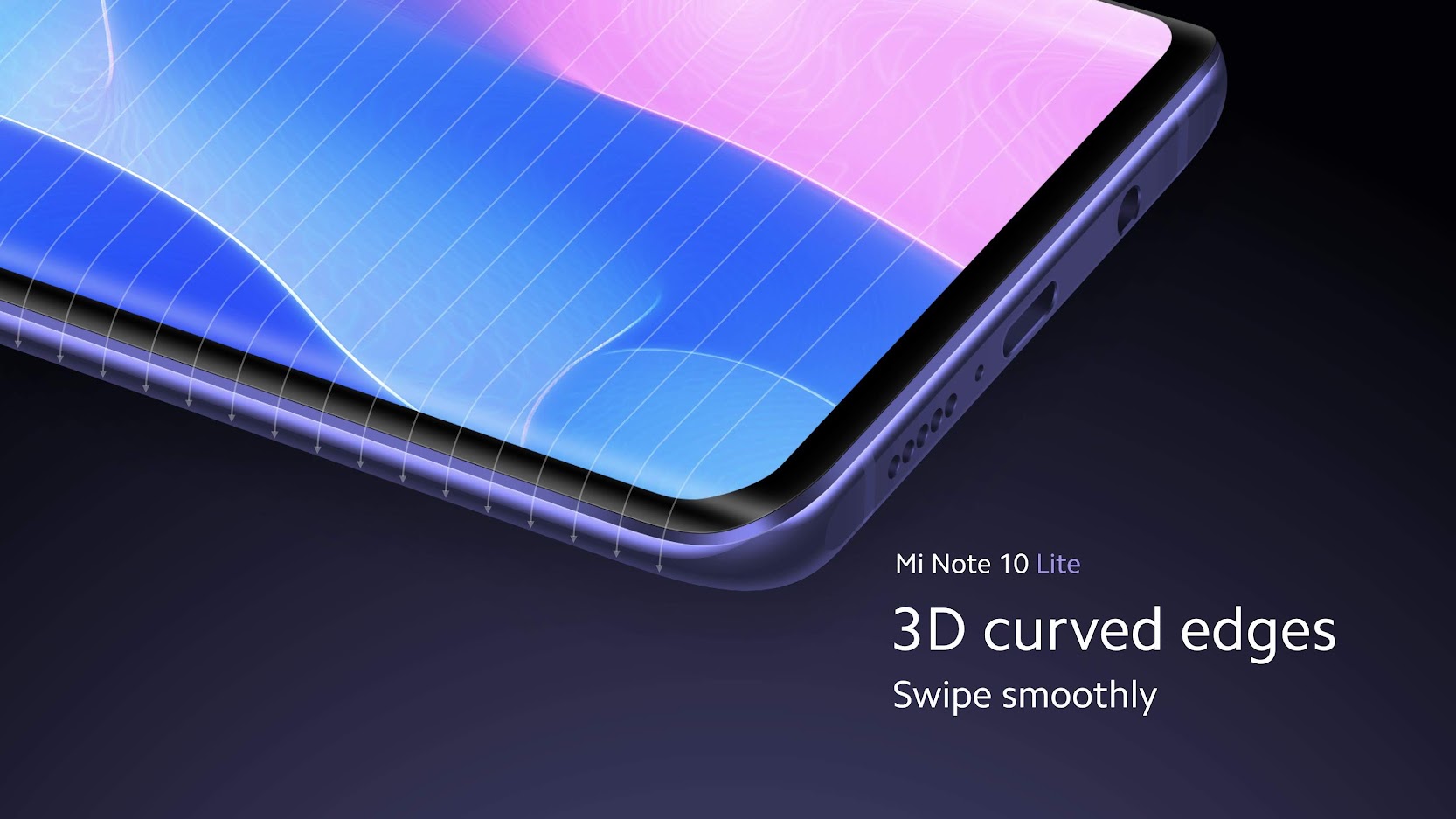 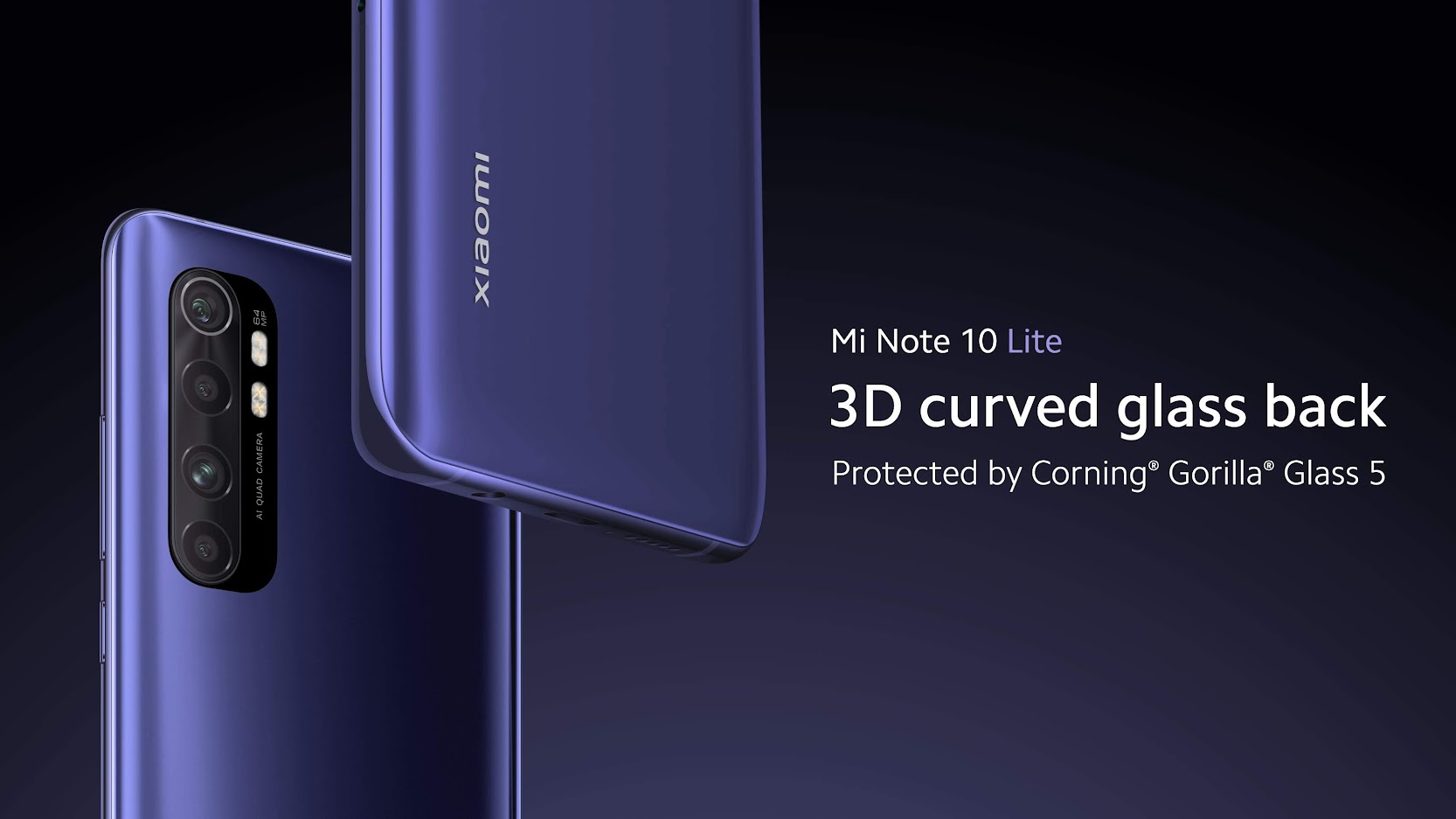 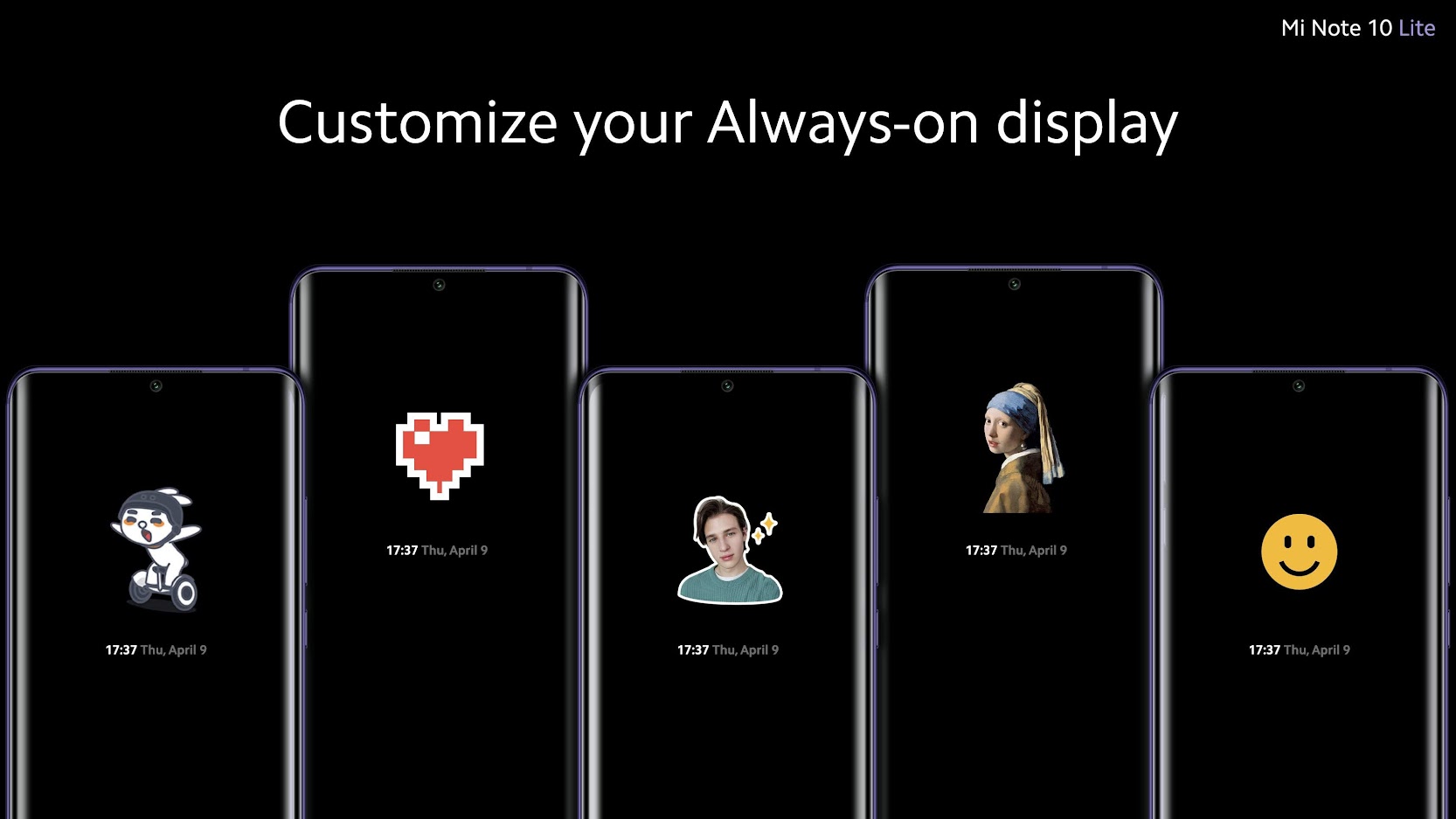 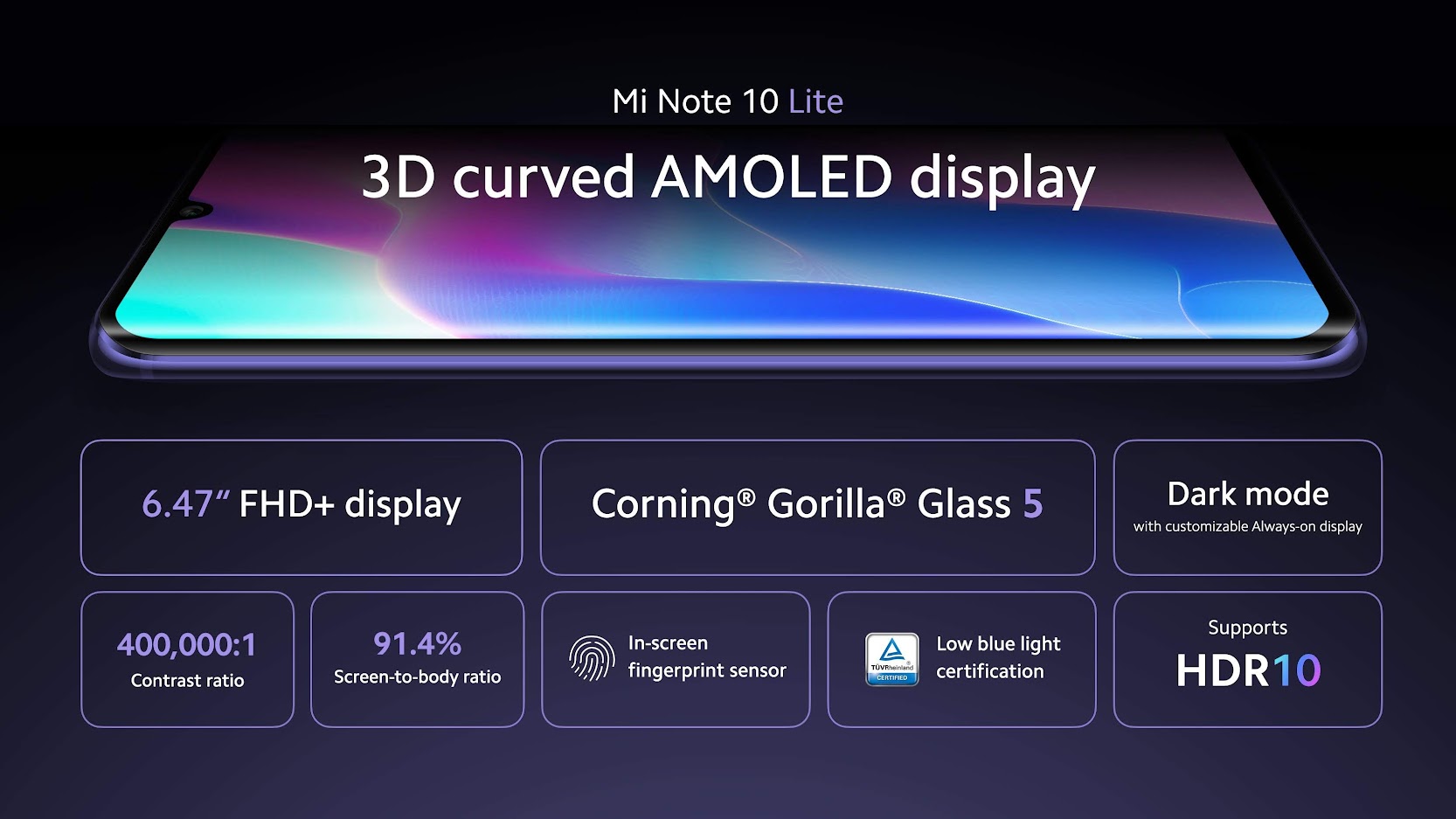 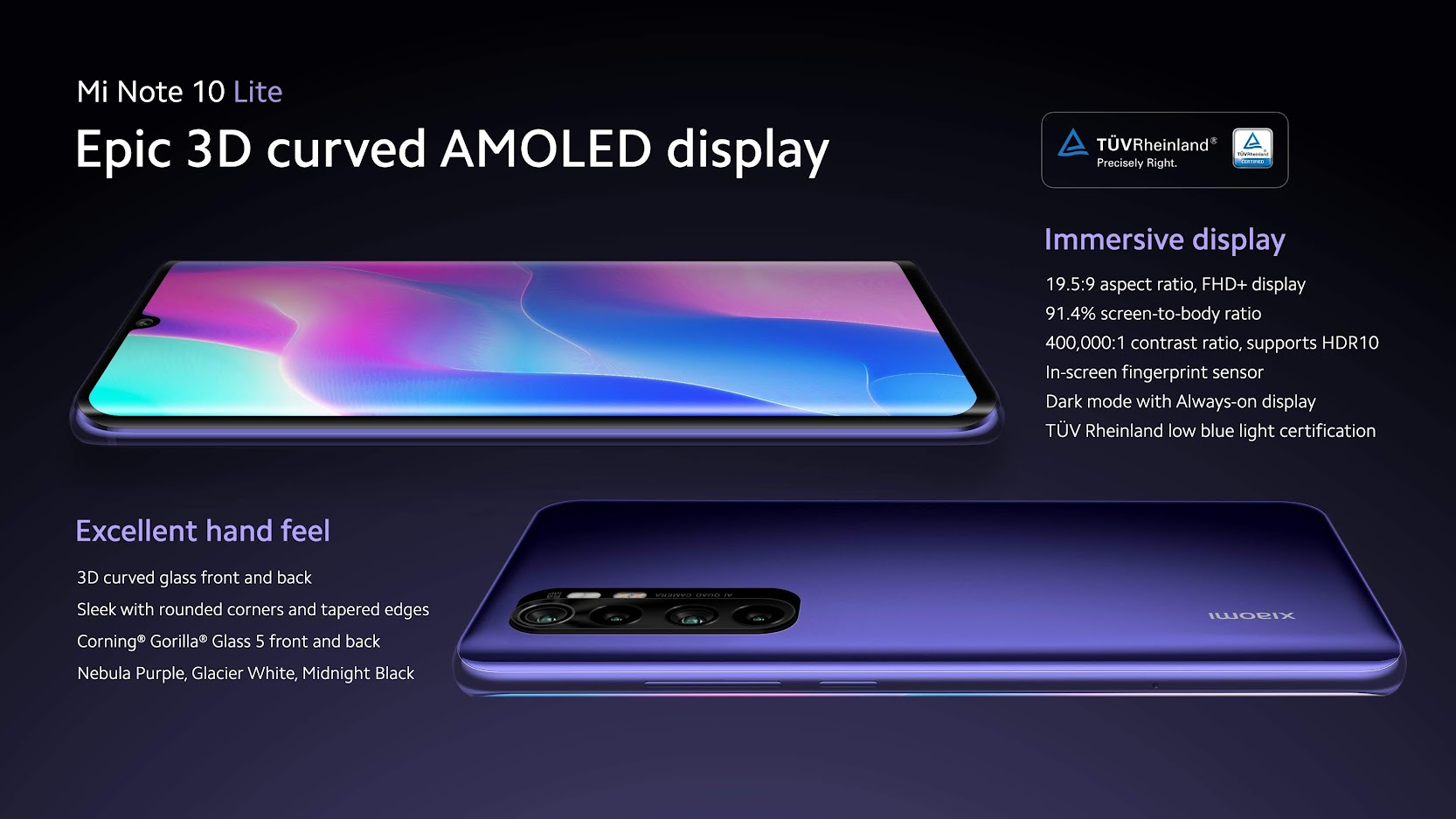 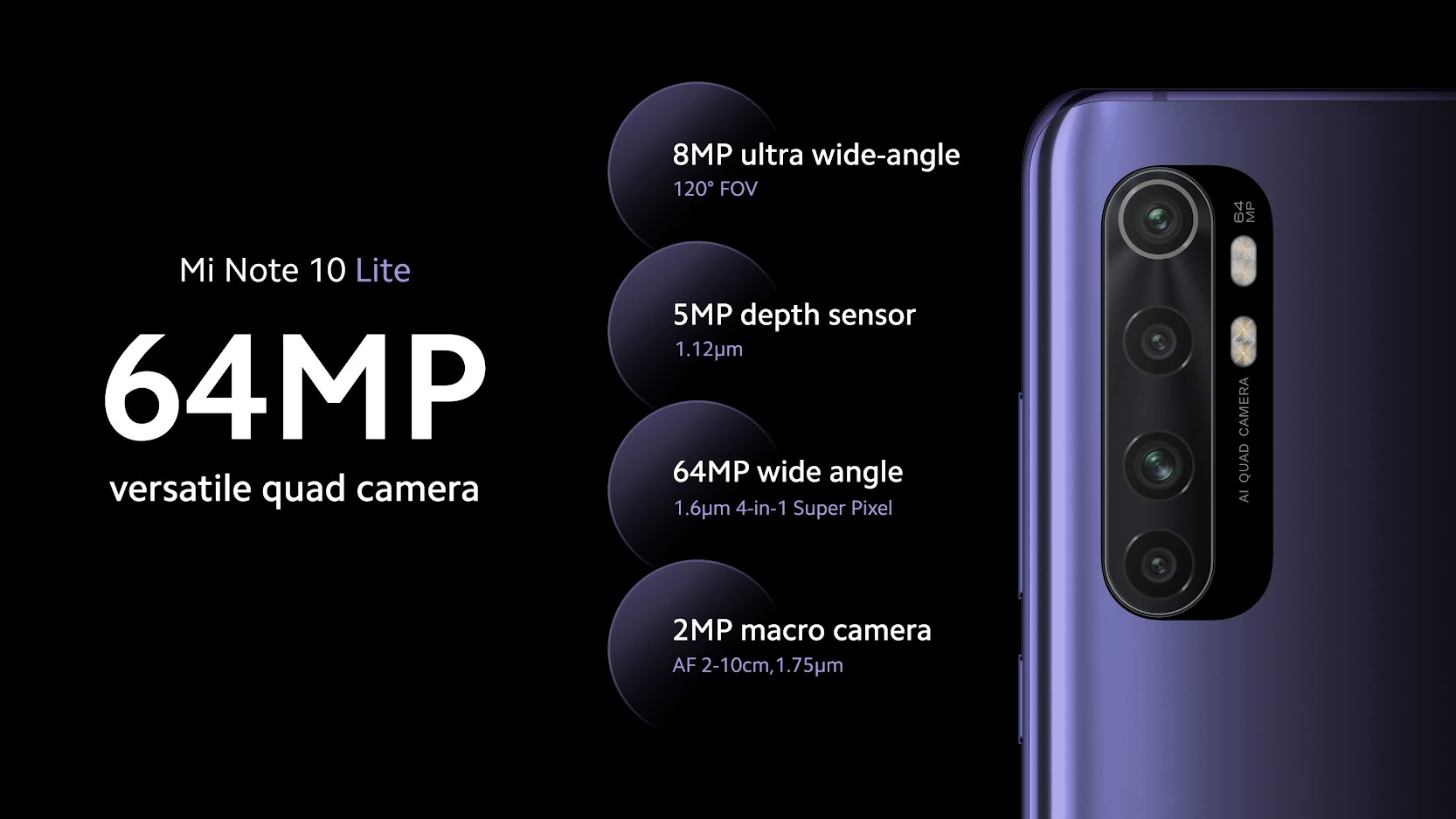 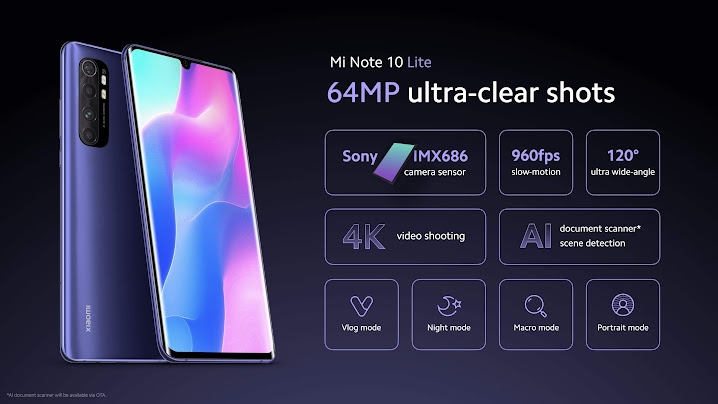 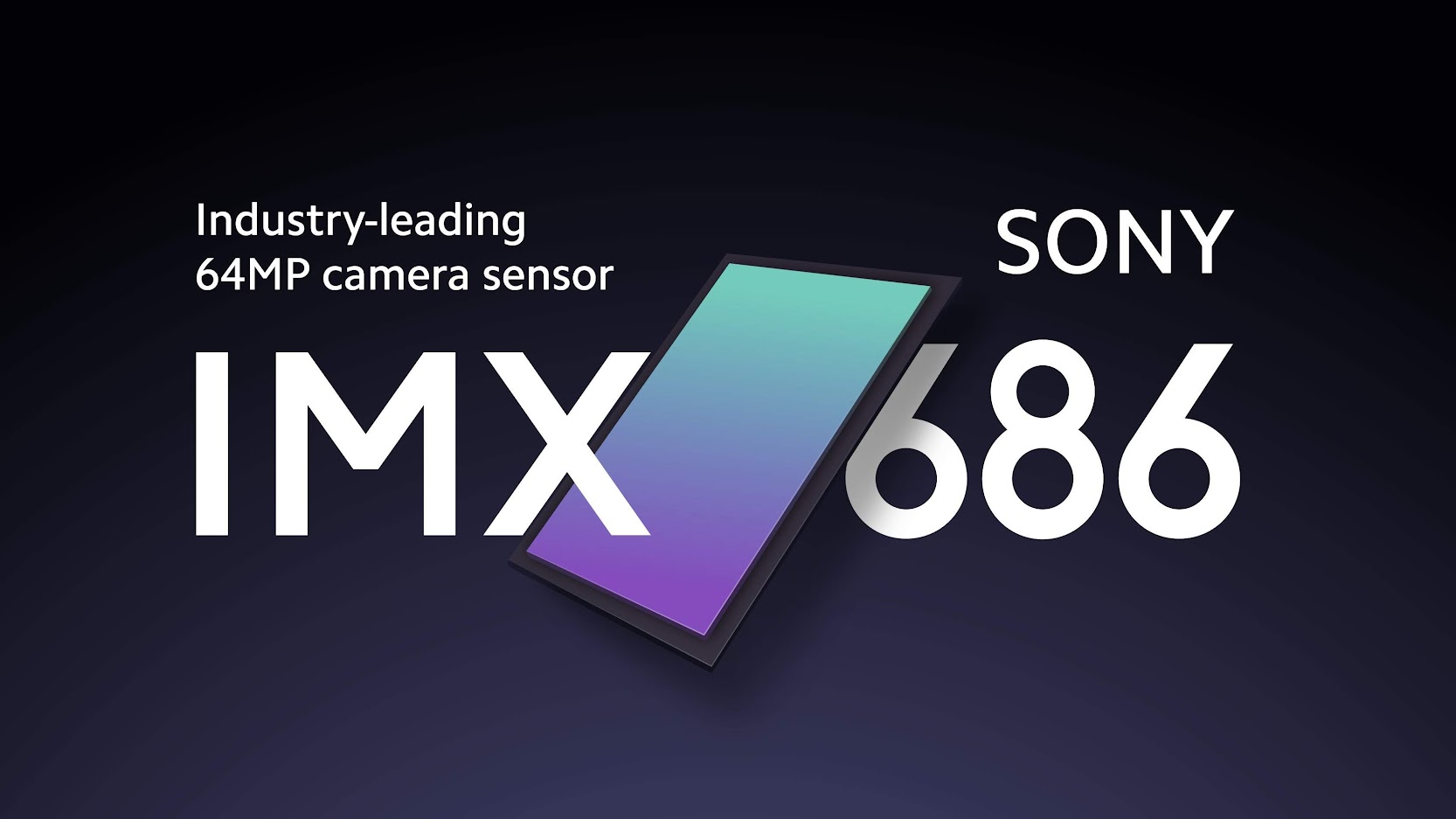 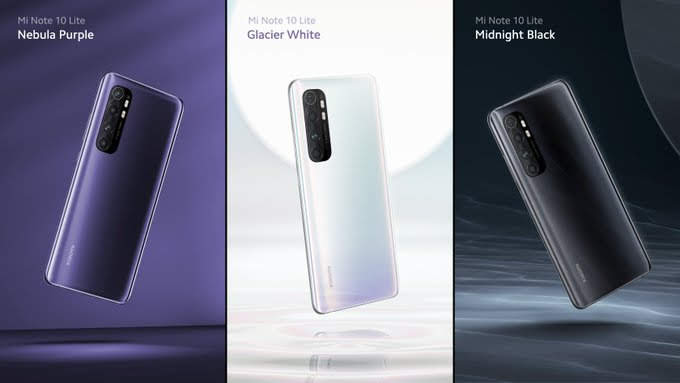 The Mi Note 10 Lite essentially follows the design of the already released Mi Note 10.
The display features a 6.47-inch AMOLED FHD+ display with a 3D curved The display has a Waterdrop notch.

Looking at the camera, unlike the Mi Note 10's penta camera, there's one less sensor. It is a quad camera. Main 64 MP Sony IMX 686 wide angle sensor, 8 MP ultra wide angle, 5 MP depth sensor, 2 It is configured with an MP macro sensor. The selfie camera is a 16MP AI camera, which is a pixel from the 32MP of the Mi Note 10. The number has been cut in half.

The chipset on board is the Qualcomm Snapdragon 730G, which is similar to the Mi Note 10 and does not change in terms of processing power.
The battery has a large capacity of 5260 mAH with 30W fast charging support.

The announced price of the Mi Note 10 Lite is

This is the case.

It's already released with the Mi Note 10 Lite and at the moment it's around $400 (or When comparing the Mi Note 10 to the penta-camera Mi Note 10, which can be purchased (or less), the Mi Note 10 I felt that the actual price of the Lite would have to be very cheap to be very intriguing. Still, the quality is probably decent. The fact that it was announced in Euros suggests that it is intended for Europe.